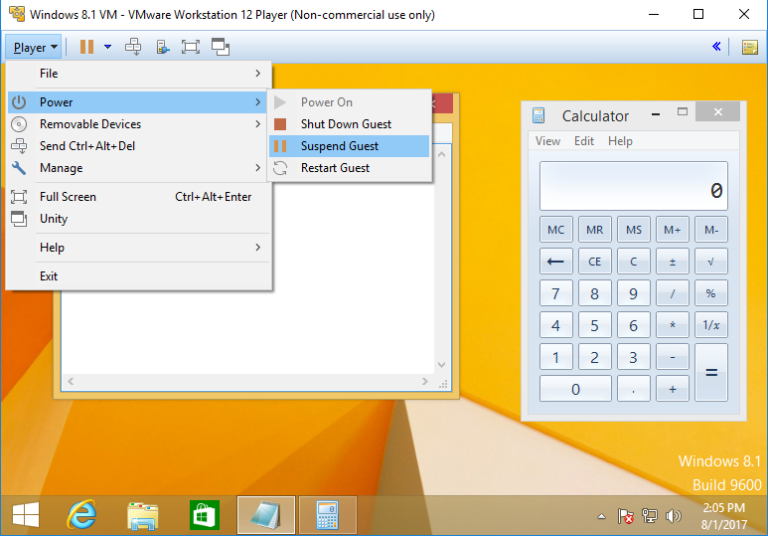 In the warning window that opens, choose Yes: 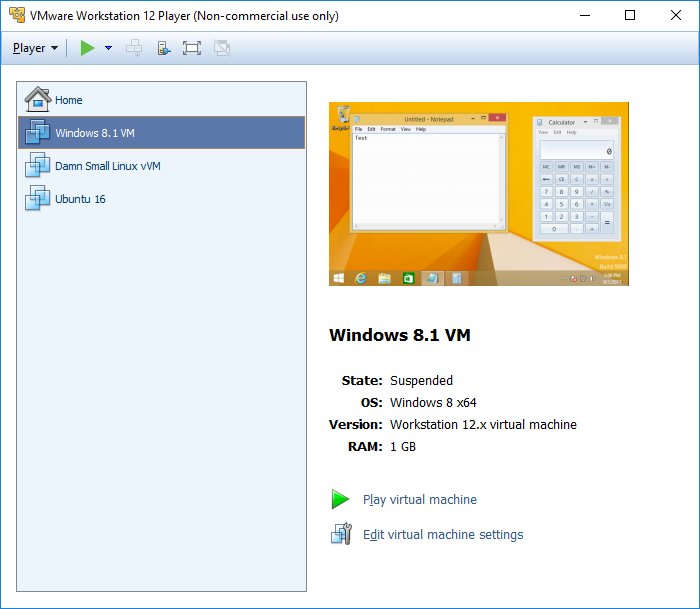 The resumed VM will be in the same state as before the suspend operation: