A short introduction to… Alarm systems

With the ever increasing number of burglaries and theft there is a growing need for anti-burglary alarm systems. These systems are designed to detect when something is amiss, deter and detect the threat, and alert the proper authorities so they can then respond quickly.

Some of the benefits of using an alarm system in your home are:

Alarm panel
An alarm panel is the “brain” of the system. All the other parts of the alarm system are connected to it. It is used to power the installed components, process the data received from them, and forward the emergency call to the relevant agencies. An alarm panel is usually stationed in a hard-to-reach place (e.g. a cellar) to prevent the burglars from disabling it.

Keypads
The main interface between you (the end user) and your alarm system. They accept commands through the keys, and output information using a visual display and audible tones.

Sensors
Used to detect the burglary as early as possible. Wired or wireless IR detectors detect motion by measuring infrared (IR) light radiating from objects and are commonly used indoors. Magnetic contacts or window breakage detectors detect door or window breakage. You can also integrate some other types of detectors such as a fire detector or a smoke detector to alert the fire department immediately in the event of a fire. 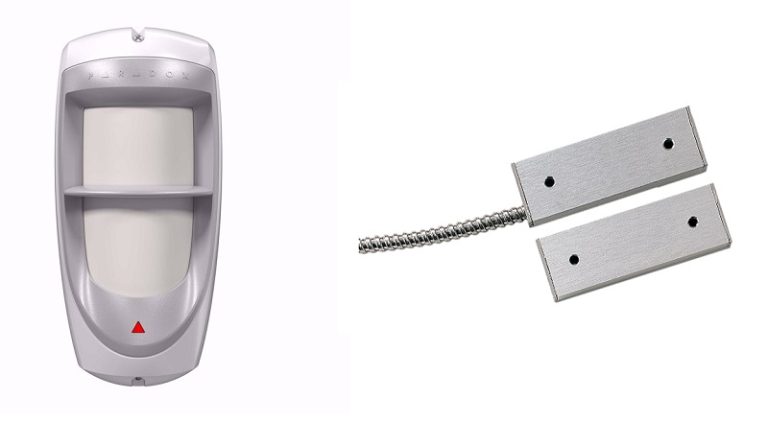 Communication devices
Used to notify an end user when a burglary is detected. Broadly speaking, there are two types of notifications: 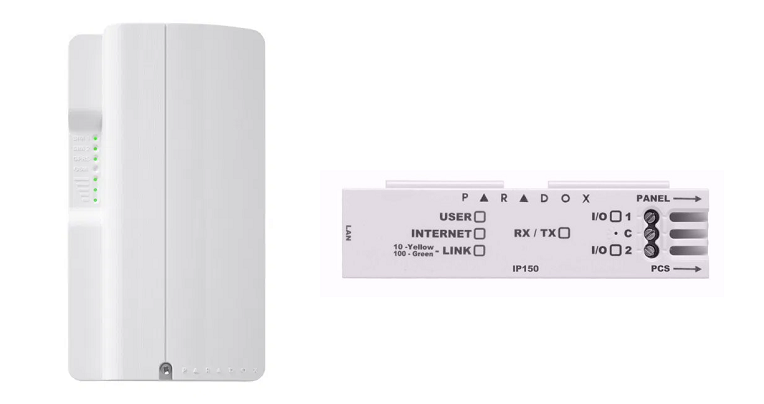 The communication between the alarm panel and the owner or a security service is usually achived using traditional telephone lines. Newer system also support alarming via GSM, GPRS, or IP network.

Sirens
Sirens can be audible or visual (a strobe light). Sirens work by generating a loud, piercing sound when they’re triggered by intruders in and around your home. 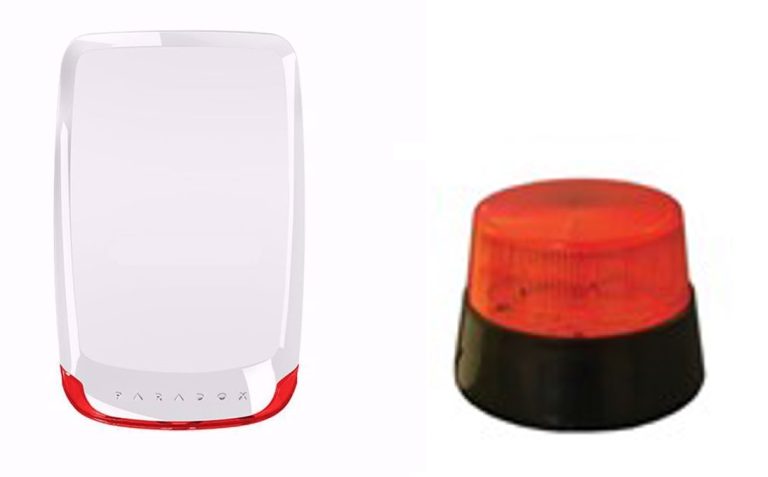 How does an alarm system work? 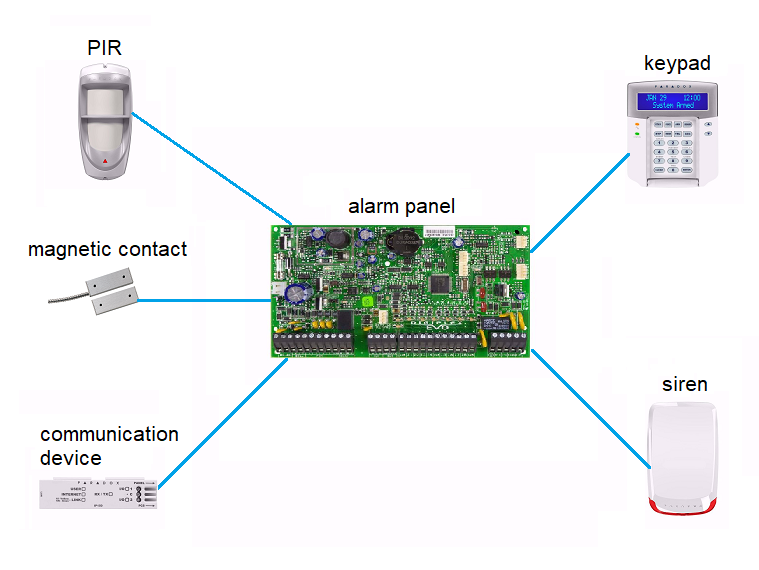 As see from the image above, all alarm system components are connected to the alarm panel. The keypad is used to manage the system. PIR and magnetic contact detect the burglary in progress and notify the panel. The siren emits an alarm to alert people to an intrusion. The communication device sends the notification to the end user or the monitoring station

Some alarm system support wireless communication between the panel and its components. They are commonly used at sites where the wiring is not available.