Virtualization is a technology that provides a way to separate physical hardware and software by emulating hardware using software. It enables a computing environment to run multiple different and independent systems at the same time. 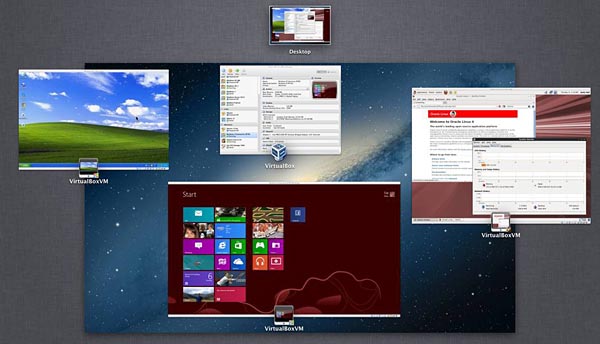 With virtualization technology, you can create pools of logical resources consisting of memory, CPUs, storage, disks and so on, and offer those resources to virtual machines.

In the following lesson you will learn how to create virtual machine. Each step by step section is followed by nummered screenshots of the steps described.