Linux is an open source operating system. Like other operating system (such as Windows) Linux consists of various software components that manage computer hardware resources and enable you to do tasks such as surfing the web or editing a file in a text editor.

Linux is a free and open source software, which means that you can use, copy, study, and change the software in any way. It is distributed with the source code so users can view and modify it. This is in contrast to Microsoft Windows, a proprietary operating system.

Modern Linux distributions usually feature a nice GUI, similar to the one found in Windows. Here is an example Linux desktop in SUSE: 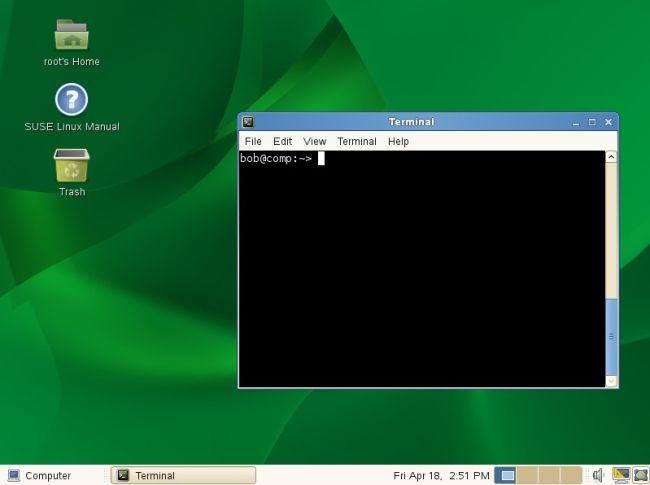