A shell script is a program that can be run in the Linux shell. Scripts are written in an interpreted language and consist of commands, functions and variables. These items are entered into a plaintext file that can then be run as a command.

Shell scripts in Linux are useful when you need to issue several commands to carry out a specific task. You don’t need to enter these command manually each time, one by one. Instead, you can create a script that contains all these commands.

Here is an example shell script: 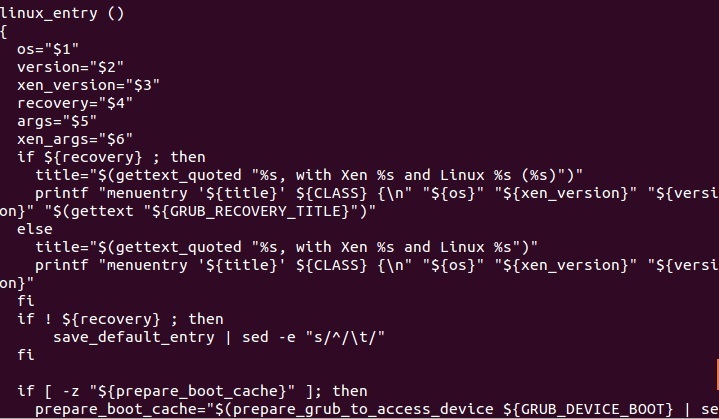