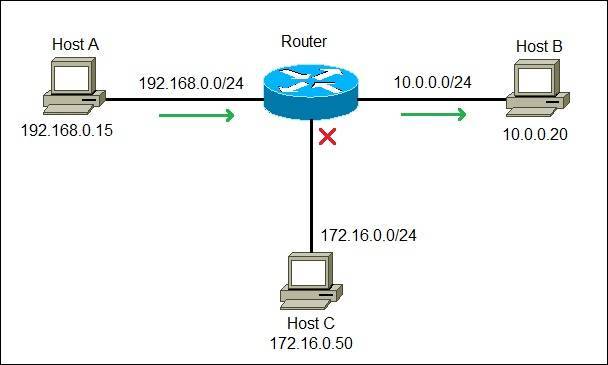 Each port on a router is in a separate collision and broadcast domain and can run in the full duplex mode.