Nmap is a powerful network security tool written by Gordon Lyon. It was released almost 20 years ago (in 1997) and has since become the de facto standard for network mapping and port scanning, allowing network administrators to discover hosts and services on a computer network, and create a map of the network.

Widely used by network admins and penetration testers (but also by malicious hackers!), Nmap is free to use and is released under the GPL license. This license gives you the right to run, study, share, and modify the software. You can find the Nmap source code here: https://github.com/nmap/nmap.

Nmap was originally written for Linux, but it has been ported to major operating systems, such as Windows, Solaris, HP-UX, etc. There is even a free and open source GUI called Zenmap, available at https://nmap.org/zenmap.

Here is a picture of Nmap in action: 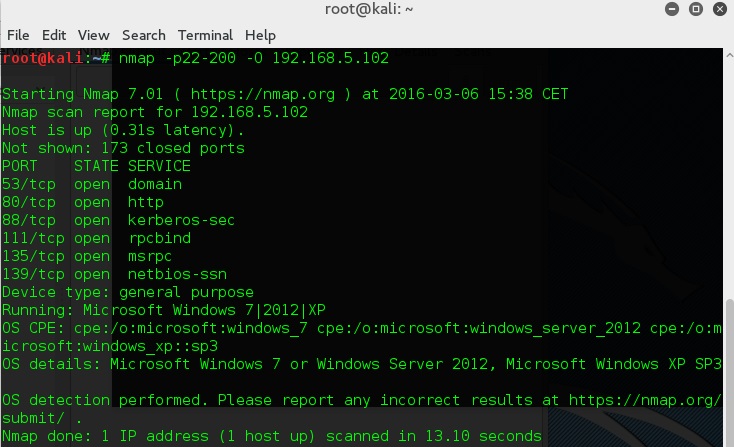 In the picture you can see an example Nmap scan conducted in Kali Linux.