The Image module in PIL provides us with the Image class that is used to work with images. To load it, we can use the following import statement:

To open an image from a disk and convert it to a Pillow object, the open function is used:

Once the image has been loaded from a file, we can open it in the default image viewer using the show() method:

The following code will import the Image module, load an image from a file called handsome.jpg, and show the image in the default viewer:

The result of the code execution: 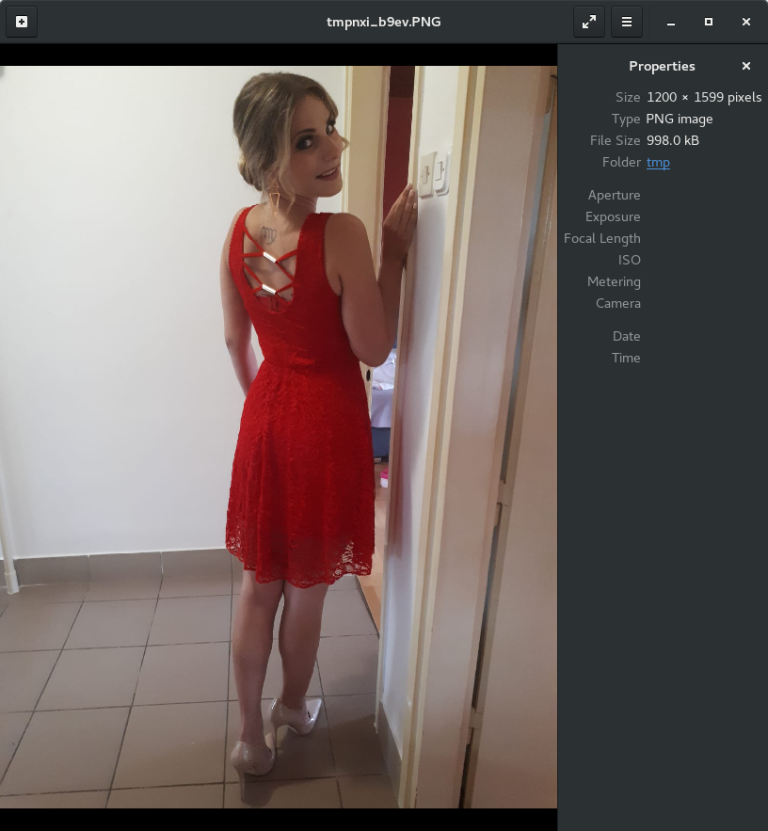 The name of the displayed image will be different from the filename since Pillow creates a temporary image file to show the image. 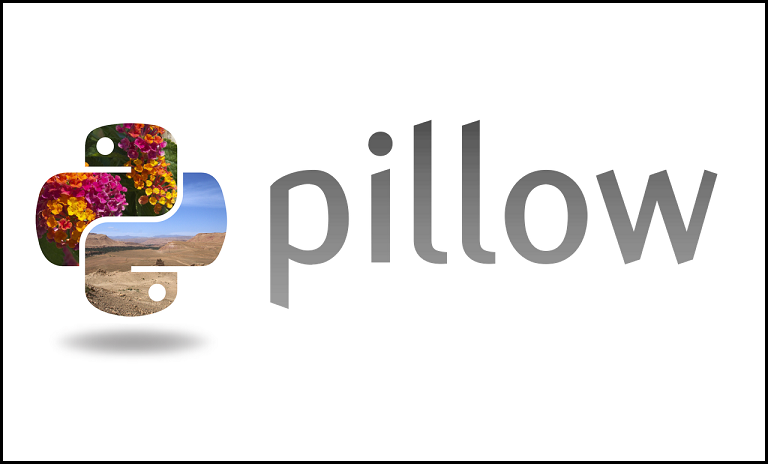