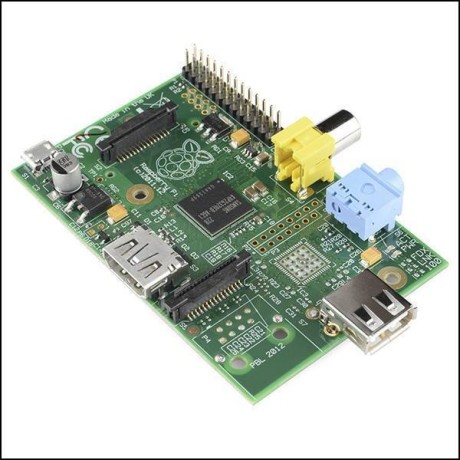 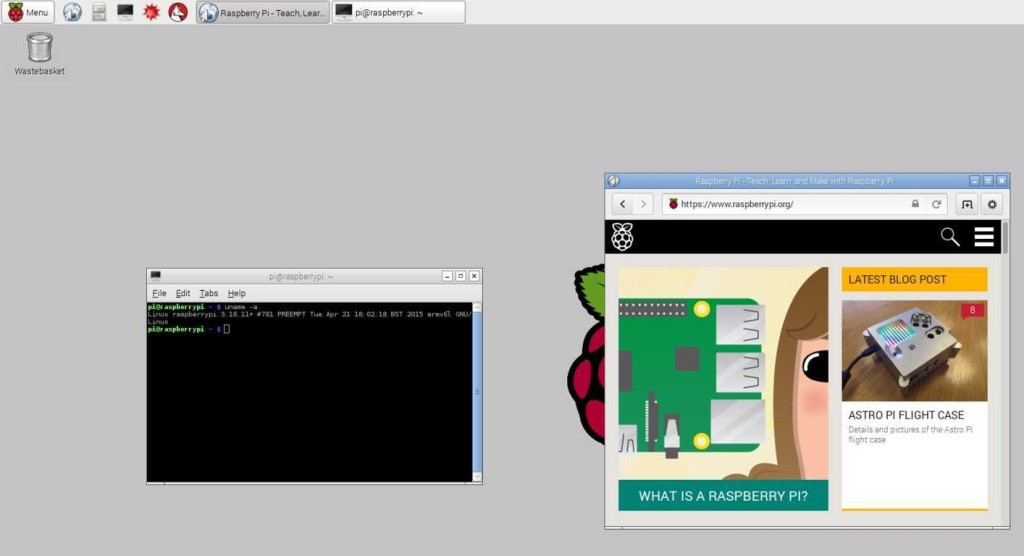 SEE ALL Add a note

There are no users currently online