Although vSphere High Availability can also be used to to protect against VM- and application-level failures, it is primarily used to protect agains ESXi host failures. If an ESXi host crashes or doesn’t see network traffic coming from other hosts in the cluster, the VMs that were running on the affected host will be restarted on other hosts in the cluster.

To implement vSphere HA, the following requirements must be met:

vSphere HA is configured on a cluster. When vSphere HA is enabled, a service called Fault Domain Manager is started on each host in the cluster. This service starts agents on each ESXi host that participate in an election to pick a vSphere HA master. The master will manage the HA domain and monitors slave hosts. By default, the host that can access the greatest number of datastores will become the master.

With vSphere HA, there will be a period of downtime when an ESXi hosts fails. There is also a possibility of data loss or filesystem corruption because of the VM unplanned restart, so make sure you are using journaling filesystems in your guest operating systems.
SEE ALL Add a note 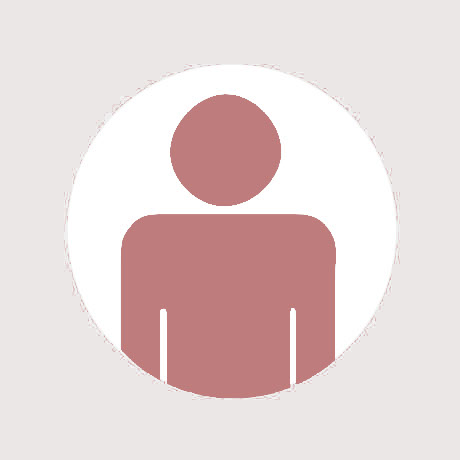